Biophilia ǀ A Cabinet of Curiosities 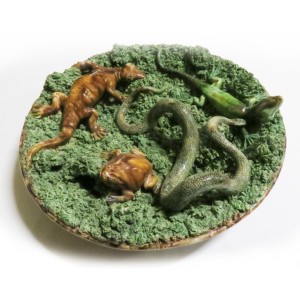 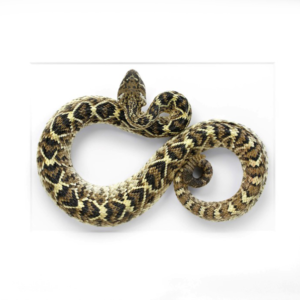 The Christopher Marley ǀ Biophilia exhibition which opens on December 5th at WMODA is presented like a Cabinet of Curiosities, a precursor of the modern museum. Also known as a Wunderkammer or Cabinet of Wonder, these were encyclopedic collections of natural and man-made objects reflecting our universal curiosity and fascination with the diversity of the world and our obsession with cataloging and sorting objects. Originally the term cabinet referred to a room rather than a piece of furniture but smaller collections were displayed in curio cabinets, just like today’s collectors. 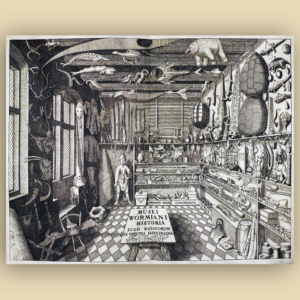 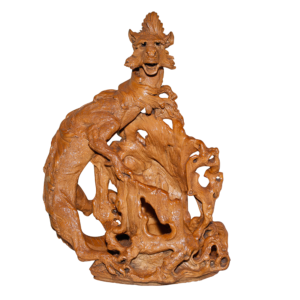 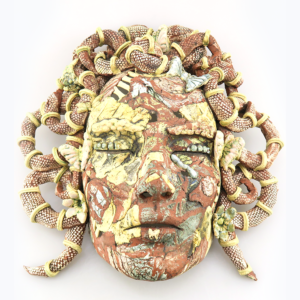 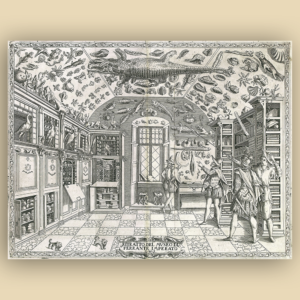 Collecting for Cabinets of Curiosity became fashionable among European monarchs and wealthy aristocrats during the Renaissance era. Often the rare and obscure objects were acquired from sponsored voyages of trade and discovery and this competitive collecting became a form of propaganda. Cabinets were proudly presented to visiting magnates to symbolize the patron’s control of the world, as with the cabinet formed by Charles I of England.

Typically, in these microcosms of the world, stuffed animals jostled for attention with exotic shells, historical relics, antiquities and works of art. Roman terracotta lamps or Ming porcelain bowls might represent the world of ceramics. A giant crocodile hung from the ceiling of Ferrante Imperato’s cabinet in Naples among stuffed birds, fish, and shells. This apothecary’s natural history research collection was one of the earliest to be recorded in a 1599 engraving. 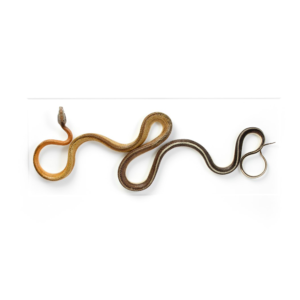 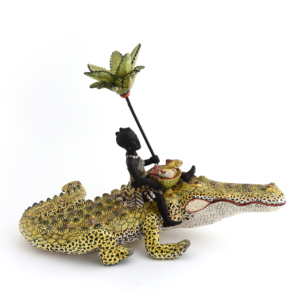 The Cabinet of Curiosity created by Ole Worm, a 17th century Danish physician, and natural philosopher, was known as the Museum Wormianum and the posthumous catalog from 1655 included everything from specimens of the natural world to ethnographic objects from exotic locations. As well as being a spectacle, it was a source of study and understanding to show how natural and man-made objects interrelated. Sometimes there was a mix of fact and fiction with representations of mythical creatures. However, Ole Worm correctly identified that the narwhal’s tusk belongs to a whale rather than a unicorn as commonly believed at the time. 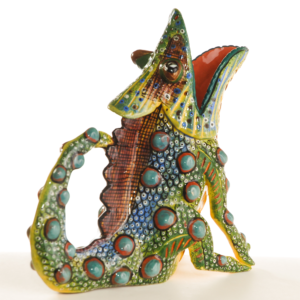 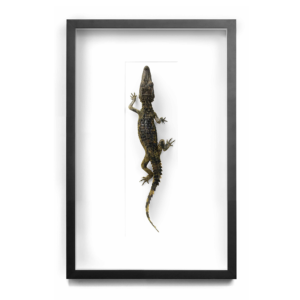 The Biophilia exhibition by Christopher Marley, virtuoso artist, designer, and taxidermist,  includes mounted reptiles, fish, and butterflies, together with collections of shells and minerals. He has a brilliant eye for the patterns, colors, and textures found in nature and arranges his discoveries in striking mosaic designs. His dialogue with art, nature, and science continues at WMODA with a study of the correlation between the natural world and the man-made world of ceramics and glass.  Porcelain butterfly dancers and snake charmers rival the natural specimens on display while earthenware dishes with reptiles and insects in the style of Bernard Palissy echo Marley’s reptilian presentations. There’s even a mounted caiman by Christopher displayed alongside the Ardmore crocs in the WMODA Cabinet of Curiosity.

Christopher Marley ǀ Biophilia opens at WMODA and the Gallery of Amazing Things on December 5th. Click here to reserve your complimentary invitation to the opening night.

Your ticket for the: Biophilia ǀ A Cabinet of Curiosities

Biophilia ǀ A Cabinet of Curiosities